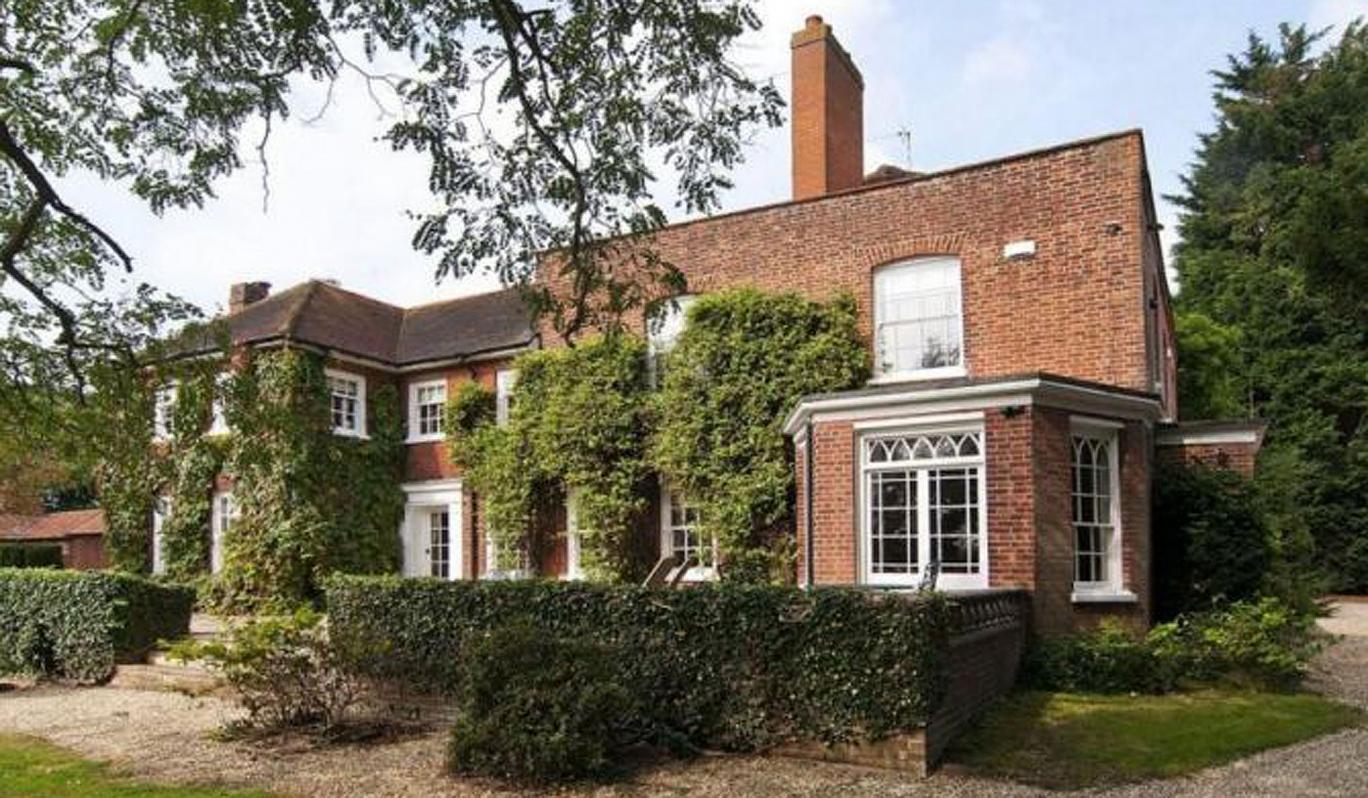 Country charm: Londoners are choosing to leave behind commuter towns, instead opting for homes in surrounding villages with good links to the capital

Londoners are turning their backs on established commuter towns in favour of their satellite villages. Prices are surging in these emerging hotspots thanks to their good looks and facilities, coupled with their closeness to a town centre.

Analysis by Savills of the price performance of 300 locations within the London commuter belt reveals that the four top-performing areas all offer value for money, plus proximity to the excellent amenities of a major commuter hub and its good links to the capital.

Well-rated schools, open countryside and a buzzing village community all add to the appeal.

This gorgeous spot tops today’s poll. The village is eight miles from the shops and restaurants of Basildon, but is a whole lot more charming. An average semi costs £389,000, up a resounding 65 per cent in the last five years. Commuters can be at Fenchurch Street in just over half an hour, and an annual season ticket costs £3,384.

Other plus points, says Stephen White, head of Savills’ Chelmsford office, include proximity to the Central line at Upminster. Most of the property is post-war and not picture-postcard pretty, but White says West Horndon, ring-fenced by farmland, retains a village feel. The primary school is rated “good” by Ofsted and there is a village shop.

Lakeside shopping centre is a 15-minute drive away, and there are some great country pubs nearby. 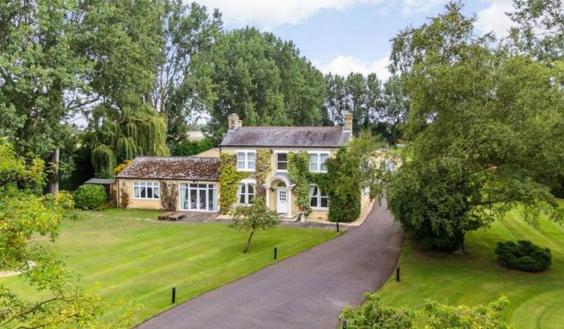 The average price of a semi-detached house in Foxton is £448,000. This large six-bedroom family house is priced at £1.5 million

White estimates that a four-bedroom detached house in the village would cost about £500,000 — some 15 per cent less than in Brentwood or Upminster.

Beresfords’ Robert Bushell believes a lack of stock for sale in West Horndon will see values continue to climb. “Prices have risen by about 10 per cent in the past 12 months,” he says.

This village has benefited from a ripple of buyers moving out of expensive Cambridge for better-value homes. It also makes a great commuter option for Londoners, with trains to King’s Cross taking 69 minutes. An annual season ticket costs £5,824, but this cost is offset by the fact that a family-size semi-detached house costs an average £448,000, up 51 per cent in five years.

As well as its prized train station Foxton has an active cricket club, a pub, a recreation ground, a shop and post office, and a primary school with a “good” Ofsted rating. Seniors have access to the excellent schools in Cambridge, which is also handy for shops and restaurants.

There is a nearby golf club, and the Wimpole Estate has a working farm and woodland for children to enjoy. 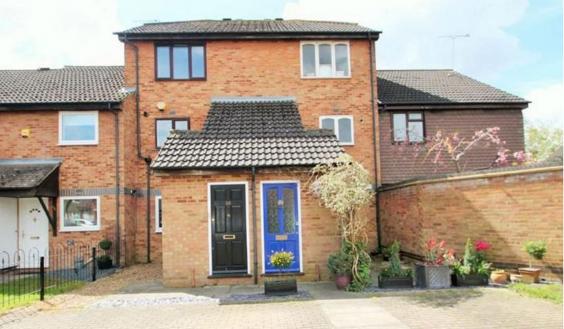 On the downside, proximity to Addenbrooke’s Hospital, plus commuters and school-run traffic, mean rush-hour congestion.

A three-bedroom semi in Foxton will set you back about £350,000, with smart detached family houses for around £750,000. At the top end a farmhouse or manor house could cost up to £2 million. “Approximately 25 per cent of buyers in Foxton are those leaving London looking to commute,” says Cheffins’ Richard Freshwater. Village prices, up about 12 per cent in the last year, are expected to add a further five or six per cent this year.

If your priority is a super-quick commute, Denham is best, with 23-minute trains to Marylebone. An annual season ticket costs £2,388, and the average semi-detached house costs £480,000, up 44 per cent in five years.

Housing in the village offers opportunities for a variety of buyers, from pretty period terrace cottages to much larger detached homes. The locals are active in the community and hold events around the village green. There’s a sense of belonging and country life.

Denham has the advantage of access to excellent commuter towns, and is close to Gerrards Cross, Beaconsfield and Amersham, three of the most expensive, all with great shops and restaurants.

A terrace cottage or semi would cost just under £500,000, but Furniss says really grand country houses with land around the village regularly sell at £5?million-plus. “The market is driven by Londoners moving out, with upwards of 50 per cent of buyers coming out with a view to a quick and easy commute.”

One fly in Denham’s ointment is the High Speed 2 rail line which buying agent Nick Woolridge, of Stacks Property Search, points out is planned to cross to the north-east of Denham Green on an elevated viaduct — a blot on those lovely views. Denham is also the most expensive of our four super-satellite villages. 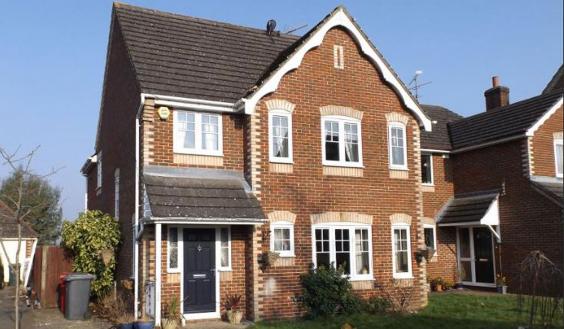 A typical semi in Theale would cost a significantly more affordable £277,000, though prices have risen 41 per cent in this large village in the last five years.

Other benefits include a 40-minute commute to Paddington — an annual season ticket costs £5,024 — and a primary school with an “outstanding” Ofsted report.

A one-bedroom flat can be had for about £170,000, while a two-bedroom period cottage in the village centre would be around £300,000. A four-bedroom detached house would cost about £550,000.  There are also some modern developments on the fringes of Theale, with three-bedroom semis for about £330,000.

Not many Londoners are drawn to Theale just now.

Most buyers move in from more expensive local villages, or from surrounding countryside in order to downsize, but in 2019 when the Elizabeth line — formerly Crossrail — arrives in nearby Reading, people will surely begin to discover the charms of this village in far greater numbers.

How the Cambridge can support first-time buyers

Billions for transport and chance to keep its stamp duty

The best places to live for commuters: Cambridgeshire